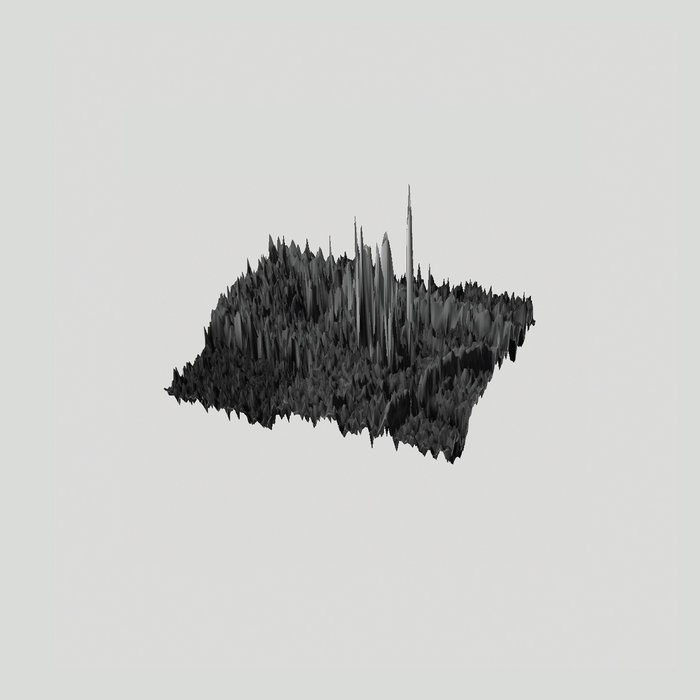 Work is the debut album by London based Housewives. Since forming in 2013 they have built up a strong following playing with fierce originality and a constant sense of experimentation that is quickly making them one of the most respected bands on the UK underground scene today.

They have drawn praise from The Quietus, James Endeacott, Thurston Moore and have featured on Tom Ravenscroft’s BBC 6 music radio show. They are regularly championed by Post-Punk luminary Charles Hayward, who describes their sound as ‘A sort of monochromatic surliness slowly warming up to a barely controlled anger, hypnotic and building from the simplest elements’.

After releasing a sold out tape on renowned UK indie label Faux Discx, and more recently joining the likes of Thurston Moore and Ted Milton on Hackney based Blank Editions, they now present their debut LP Work as a collaborative release between Hands In The Dark, Negative Days and Blank Editions.

Work was recorded and produced with the help of Alex Townend (Vision Fortune) on a remote farm in the French countryside. Using de-tuned and home-made guitars basic song structures were formed and then added to with recordings made using found objects; machinery, agricultural equipment and construction materials intermingled with field recordings of the surrounding area.

An electric fence from the surrounding farmers land prevented a clean signal to the amplifiers resulting in no guitar or bass parts being recorded at the farm. The focus of the recording process was turned towards creating layers of percussive and instrumental parts; drum parts were recorded from the bottom of a disused silage tank (Autarky), church bells recorded from the closest village (Half Step) and the architecture of the farm captured by creating feedback loops from the ambient sound of the surrounding farm buildings (Fig. 1).

These compositions along with the remaining instrumental parts were assembled and finalised in Townend’s South East London studio.