The Shape Of The Dance 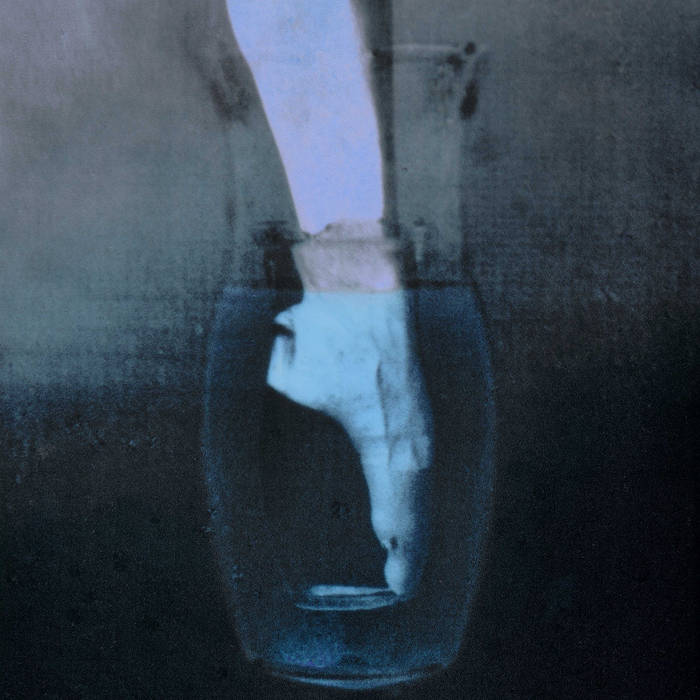 The London-based duo Tomaga are back with a new record. The Shape of the Dance is their second full length album, a follow-up to Futura Grotesk, which was released in 2014 with Hands in the Dark.

The instrumental, experimental tracks compiled on this new opus evoke something which feels closer to the band’s impressive live performances than their previous recordings.

The spiralling polyrhythmic percussion, performed with a range of materials, the vibraphone, the frenetic bass, the organ and oscillators, are all complicit in a strange dervish, striking a minimalist, but very accessible tone.

The album was mainly improvised and boasts a very fresh and diverse sound. It features both live and studio recordings as well as top notch contributors, including Rick Tomlinson and the band Blutwurst.

It is undoubtedly one of the most original and solid records of the genre that you will hear this year!